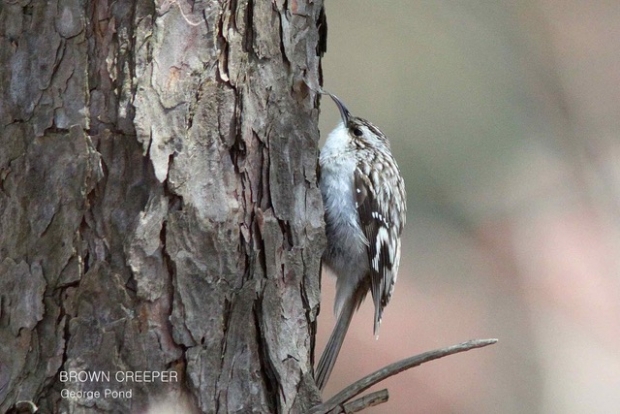 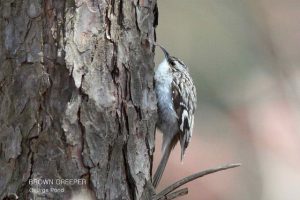 The Woodhouse CBC is centred seven kilometers east of Simcoe, at the crossroads of Highway 3 and Cockshutt Road at Renton in Norfolk County and roughly covers from Port Dover to Waterford and just west of Simcoe to east of Jarvis.

Weather: The weather this year was relatively warm, being on the plus side of 0. The lack of precipitation made for comfortable birding conditions, but the lack of snow cover made it tricky to find the birds since they were not concentrated. The wind was mostly calm or light from the northeast.

New Species to the Count: None

Count Week Species: a Snow Goose that had been hanging out with the Canada Geese in downtown Simcoe

Posted On April 13, 2014
Charles Welsh and his family, who farm north of Scotland, ON, were surprised one morning recently to find this beautiful Short-eared Owl sitting on their…

Posted On November 4, 2015
By Inga Hinnerichsen Download the PDF of this article, which contains many more beautiful photos. By the time this report is published we hope many…