Mushrooms: The good, the bad, and the ugly 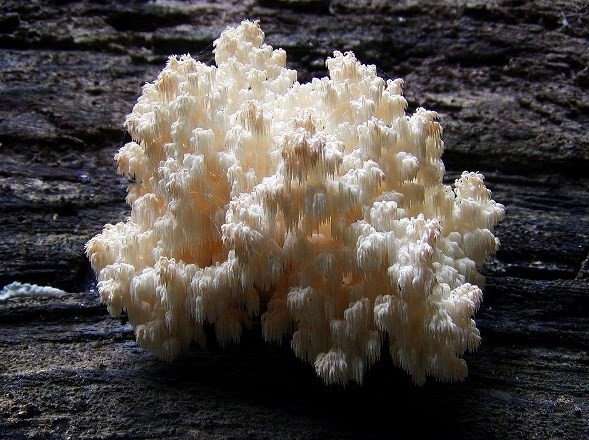 …and the Weird and the Wonderful, too.

Enter the mysterious world of Fungi. For the longest time they were considered plants, but in the late 1960’s they were classified as their own Kingdom. Just like plants, the Kingdom contains Families which contain Genera which in turn contain Species. It is estimated that there are over a million species of fungi worldwide.

Science has barely scratched the surface of the potential of their use in pharmacology. Penicillin is derived from a mold fungus. Psilocybin is a hallucinogen found in over 140 species and has been found helpful in treating depression, anxieties and other mental disorders. Fungi might even be able to clean up oil and chemical spills. Fungi help us make bread, cheese, beer and wine, besides making delicious accents to our meals. But beware! Many mushrooms contain lethal toxins.

What we normally refer to as “mushrooms” are really the fruiting bodies of the fungus, much like flowers on a plant. The major portion of the fungus is under ground or inside tree trunks, live or decaying. It can spread out into large areas, some as large as a football field. This hidden part is called a mycelium and consists of thread-like filaments, some thick as shoe laces, others more like spider silk.

When conditions are perfect for a species – temperature, humidity, amount of daylight hours, etc., it will produce its fruiting bodies. As we experienced this past season the conditions were far from perfect for most fungi. It was much too warm and dry. As the expression goes, it was “slim pickin’s”.

Mushrooms come in all different sizes, shapes and colours. Many of them are microscopic, others are molds and slimes. They may be cup and funnel shaped or lacy, crinkly and finger-like. Others are tough as wood, lasting for years. Many are the familiar stem-and-cap form. 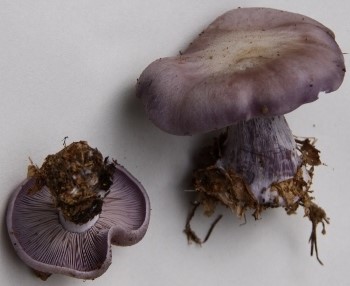 The Good. Among the many good mushrooms the Blewit is perhaps one of the most beautiful. This common species fruits in late summer, early fall. You can find large groups of Blewits in the woods, often along paths. The cap, stem and the gills on the underside of the cap are varying shades of lilac. 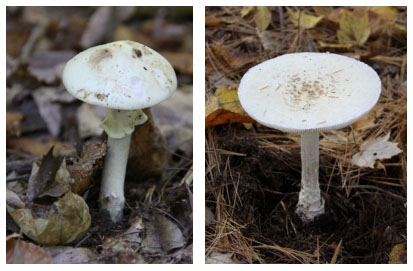 The Bad. Amanitas are the first “baddies” that come to mind. This is a group of elegant, tall-stemmed mushrooms most of which are poisonous, a few of them deadly. These include the Destroying Angel and the classic “Toadstool”, the Fly Agaric, with its red or orange cap with white dots. The Amanitas can also be identified by the cup at the base of their stems and a frilly collar, the veil, around the top of the stem. 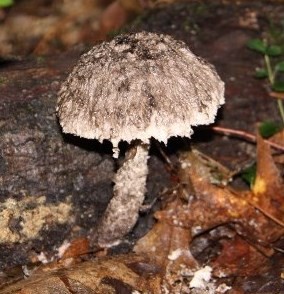 The Ugly. The Old Man of the Woods fits this category. He is black-brown, scaly, looking old even as a youngster. Strangely enough, it is a good edible! 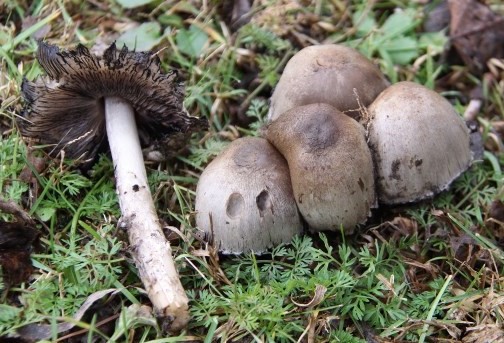 The Weird. When the mycelium of this particular Entoloma fungus comes into contact with the mycelium of the Honey Mushroom weird things happen. The normally smooth soft grey cap and stem of the Entoloma becomes a misshapen gnarled clump known as Aborted Entolomas.

Late in the fall you might see clumps of grey mushrooms appear on your lawn. They quickly deteriorate into a slimy, black mess. When young, they are edible – with one condition: Do not ingest any alcoholic beverages 2 days before, during or 2 days after eating these mushrooms! Any traces of alcohol in your system combined with them will make you very sick. – Their name? Alcohol Inky or Tippler’s Bane.

The Wonderful. The Comb Tooth has to be one of the prettiest fungus you’ll ever find. Creamy white and lacy like coral, it grows on decaying hardwood in large clumps. Picking out debris and caterpillar droppings from this lovely fungus is a tedious job, but so worthwhile, when you taste its sweet and rich flavour.

Normally you would not associate the colour blue with edible vegetables – except blueberries. The Indigo Milky of the genus Lactarius is another exception. Its shallow funnel-shaped cap and stem are pale blue. If you cut this fungus a bright blue latex will ooze out.

These are just a few of the more than million fungi, but it’s a start.

Posted On February 13, 2014
By Shelia Smith Trail Cam photos by Alan McKeown Al McKeown has been capturing some interesting images with a trail cam somewhere in Norfolk County.…