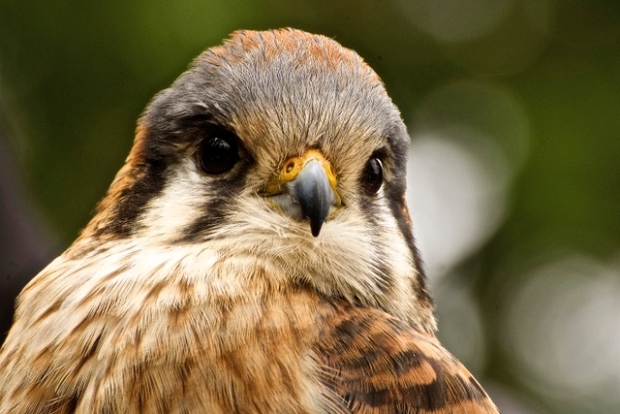 Thursday, December 28th, 2017. Wind chill around midnight was -30oC with a N.E wind of 15 km. By around 9:00 am, the temperature had risen to -19oC, but if you were dressed right, it was a nice day for looking for birds. But, you had to look for them, which gives this count a few more new lows than new highs.

Gadwalls also have their lowest numbers since 2009 when 1 was also seen.

Redheaded Ducks have their lowest numbers since 2007 when 3 were found; this year was 2.

Buffleheads showed their lowest numbers in 12 years at 288.

The largest number of Ring-necked Pheasants since 2003 when there were 5; now 11, after being absent from the count for 11 years.

Wild Turkeys have been counted in their highest numbers since 2012 when their numbers were 263. On this count their numbers are 171.

Lowest number of Ring-billed Gulls since the count began in 1989, when 8 were seen. This year 5 were found. Their highest number was in 2007 when 3,783 were counted. 3,000 were recorded in Area 8 at the Ontario Power Generation plant. This year, no Gulls recorded on site.

In Area 8 (OPG), for the first time there were no Greater-black backed Gulls on the count.

The lowest number of Screech-owls recorded with only 1 being found.

Highest number of Snowy Owls with 7 being spotted. We found one at the Ontario Power generation site, and we had to wonder if it was because the landscape had changed to Snowy Owl hunting land with no more buildings being found.

The highest number of yellow-bellied Sapsuckers with 3 counted.

Highest number of Common Ravens at 4. It is the first time on the count for this species since 1989 when 2 were seen.

Lowest number of Lapland Longspurs since 2006; this count was 1.

And last but not least the lowest number of American Goldfinch since 1989 at 115. Many people including me find the Goldfinch numbers very low at our feeders. 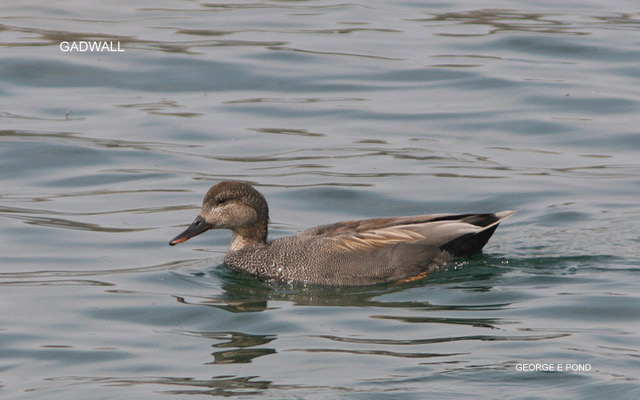 Thanks all the of the half-frozen people who were nice enough to climb out of their nice warm beds:

And the rest of the data is:

Thank You to one and all who had the time to count the birds!

Also Thank You to Ontario Power Generation Plant for allowing access to their property.

Posted On April 1, 2018
These are the results of the 31st Woodhouse CBC held on Sunday, December 17, 2017. The Woodhouse CBC is centred seven kilometres east of Simcoe,…