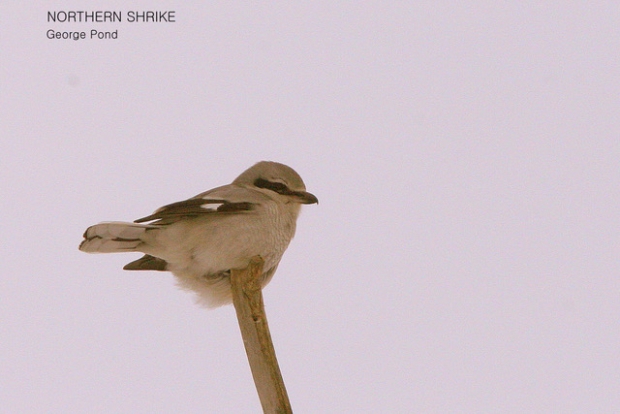 December 28th, 2019 certainly didn’t bring the weather of 2017, but who needs wind chills of -30 C while trying to count birds? Instead it was on the plus side with the temperature of +2 C at midnight and no winds to speak of until later in the day. And who could complain about having open water—not the waterfowl. But even with the weather co-operating, the birds were well hidden. Did they know all of us were looking for them? Thankfully, there were a bunch of keen eyes out there and some really good species popped out here and there. So, the new high and low numbers look like this: 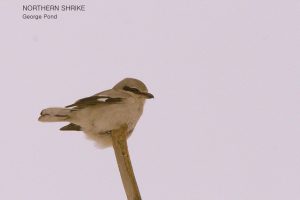 There was no snow, and the water was open.

The rest of the data is:

A special Thank You goes out to Ontario Power Generation in Nanticoke for allowing the Fisherville Christmas Bird Count to be done on their site.

The birders whose effort I greatly appreciate are:

Thank You One and All!

Posted On November 8, 2018
By George Pond All Photos by the Author Well, another Great Canadian Birdathon is over. As usual, it was another fun, but tiring time. As…