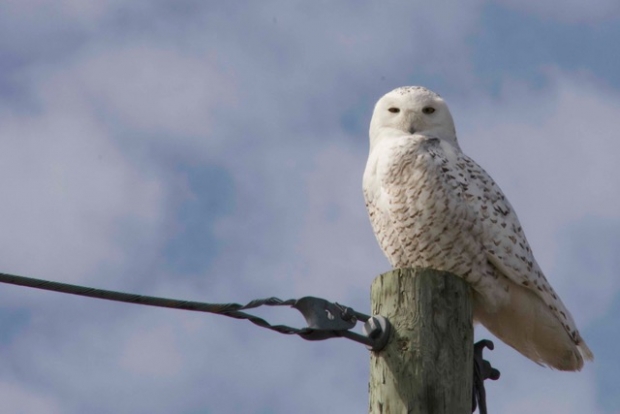 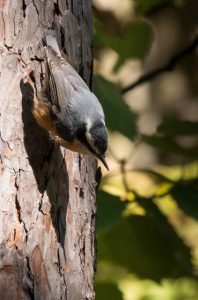 The Fisherville Christmas Bird Count was held on Friday December 28th, 2018. Thanks so much for all the effort that was put out that day to count birds.

Fisherville CBC has seven new records. Unfortunately, these records are all for the lowest number since the count began—but that’s what the day held.

The weather was not what might be expected for late December, but it was a nice day for a walk. The temperature was +11C with no snow and open water visibility of about 10 km.

As the afternoon arrived, so did the clouds and light drizzle. The winds picked up to about 20 to 25 km/hour from the south. Even then the birds hid.

With all of that effort put forth, the total species for the count was 74. 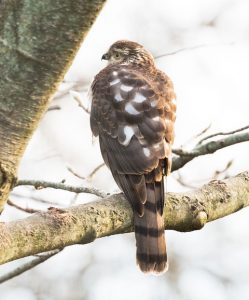 Feeders:
Hours — 8; Total No. Feeders — 2
Thank You to one and all who had the time to count the birds!!
Thanks to Ontario Power Generation site for allowing access to their property.

Birding in Cuba: A Once-in-a-Lifetime Experience

Posted On June 26, 2013
by: Bernie Solymár My first trip to Cuba was in 2004, as part of a group of Canadian agronomists studying sustainable agriculture methods in Cuba.…

Posted On June 26, 2013
Story and photos by Shelia Smith The moon was sailing in and out of clouds and the wind was howling when I woke on January…