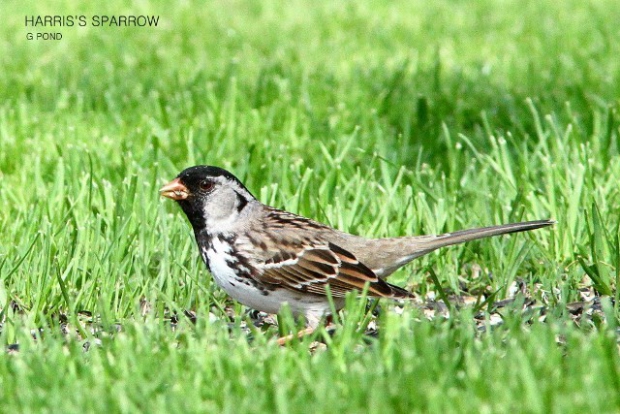 Story and photos by George Pond

“Hey, is that a Harris’s Sparrow?” Diane Salter yelled excitedly as we scanned a number of migrating White-Crowned Sparrows that were feeding on Betty Chanyi’s lawn. “Wow, it sure is. I haven’t seen one of those in years.” Shelia Smith answered. “Better make sure we get some photos for E-Bird documentation.” Somebody else said.

Eight of us, Peggy McArthur, Alan McKeown, Anne Wynia, Betty Chanyi, Diane Salter, Shelia Smith, Mike McMillan and I, from the Norfolk Field Naturalists, were doing our annual “Birdathon” to raise money for the work of Bird Studies Canada as well as a share that is channelled back to the Field Naturalists for its many conservation projects.

We had a fairly good day and as a group identified a respectable 121 to 125 different species. 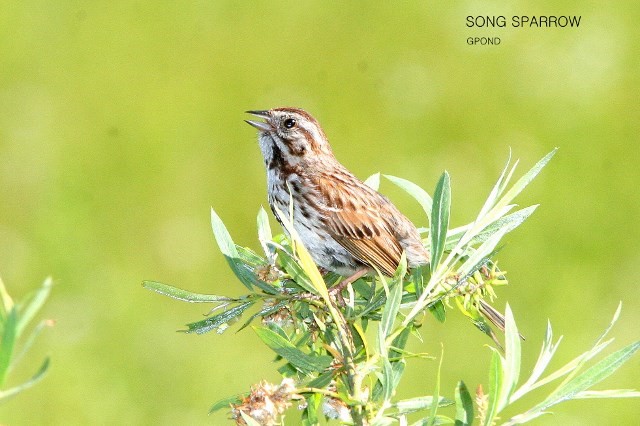 This is always a fun day that I look forward to every year. We have a great time coming up with new names for birds, eating, kidding each other over miss-identifications, eating and eating some more, but most of all raising money for a good cause.

I’ll let the rest of the crew tell the story of our adventure and the birds that we identified, as it was their “Birdathon”; I was just along for the food. I always do my “Official Birdathon” later in the month with friends from Toronto but I wanted to share what I consider an exceptionally good “Sparrow Day”. As a group we saw, or heard, a total of twelve (12) different sparrow species. The only probable sparrow that we should have seen was a Vesper Sparrow. 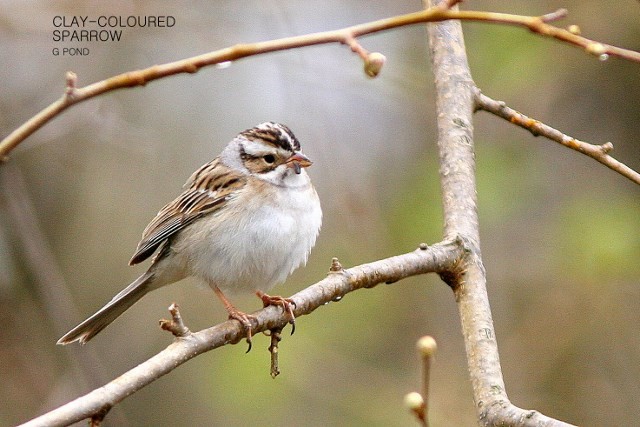 We started the morning out watching a Grasshopper Sparrow and listening to A Clay-Coloured Sparrow. Both these birds were on territory in a field near Simcoe. Clay-coloured Sparrows are very uncommon in our area. Song Sparrows and Chipping Sparrows were abundant and Field and Savannah Sparrows were relatively common whenever we went by grassy meadows or brushy swale. Swamp Sparrows were common along the Long Point causeway and at other marshy areas that we went by. 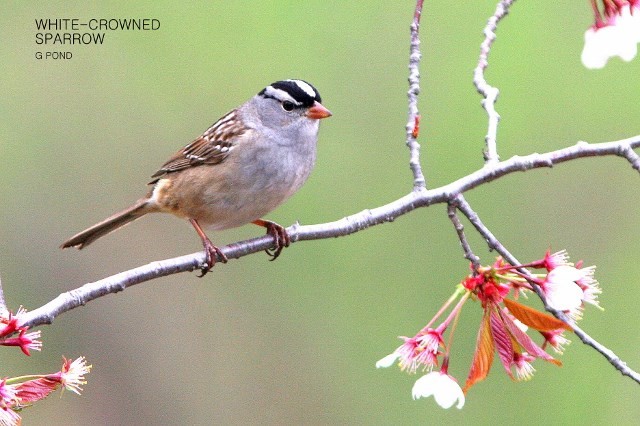 There were many migrating White-Crowned and White-throated Sparrows searching for food on the lawns at Long Point. The bird banders at the Old Cut banding station had captured a Lincoln’s Sparrow, another migrant that would be nesting farther north. 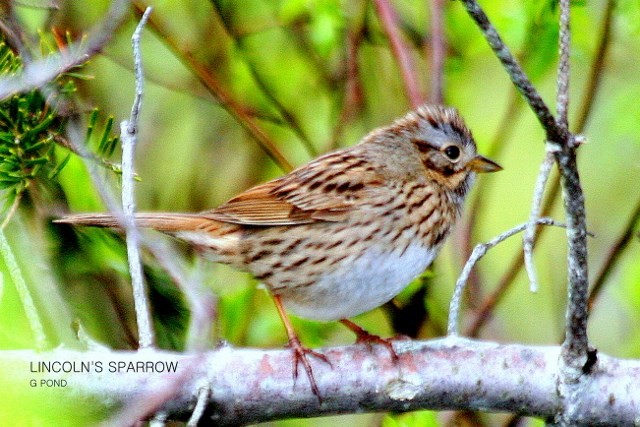 Shelia found a very late Tree Sparrow that had probably spent the winter here and should already have started its journey north. This was indeed a bonus bird. 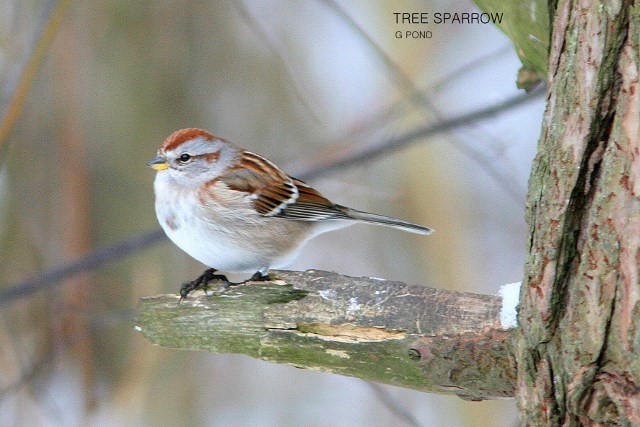 Obviously we saw House Sparrows but then they are not really considered as Native Sparrows being members of the Old World Sparrow or “Passeridae” family. The icing on the cake, though, was the Harris’s Sparrow. 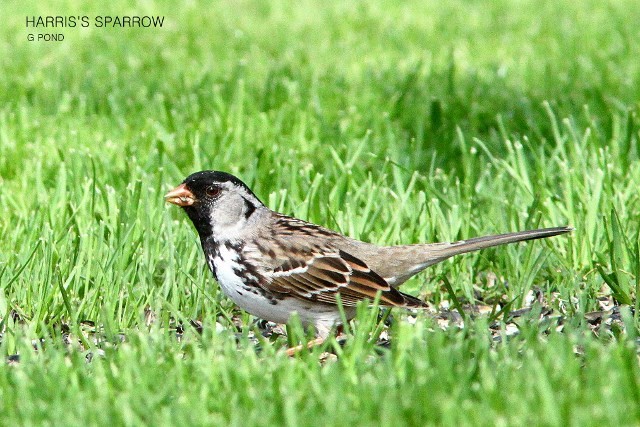 These birds nest along the Hudson’s Bay coast and into the North West Territories. They generally do not migrate through this area but every year or so one or two will show up somewhere in Southern Ontario. Birders will flock from near and far to see it and add it to their yearly check list of sightings. 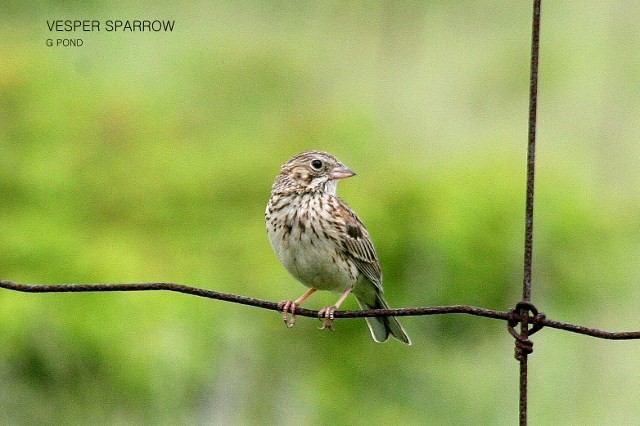 Posted On October 13, 2020
By Adam Timpf (NFN member and event organizer) The heat and humidity were a challenge to the comfort and energy of observers, but the weather…

Posted On September 6, 2016
The 2016 Summer Lotus has the first of two articles on the 2016 Birdathon. The second part will be in the next issue. There's lots…