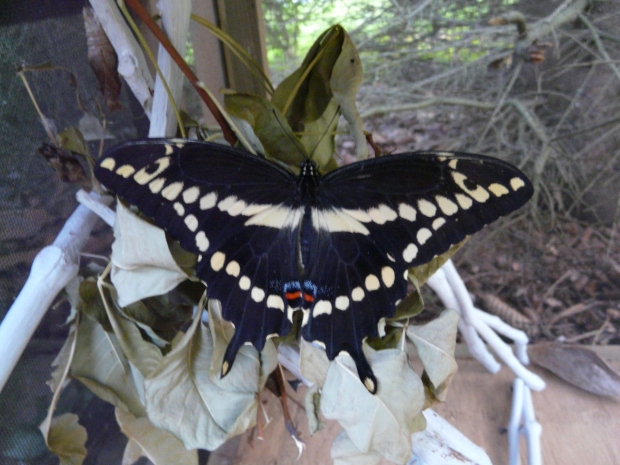 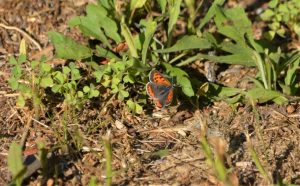 The heat and humidity were a challenge to the comfort and energy of observers, but the weather was far better than the rains we had last year. Some people (author included) found the butterflies to be in short supply, while others reported good numbers and diversity. It was feast or famine depending where you were looking.

We had great coverage with 35 observers in 15 parties spending 67.5 hours in the field, covering approximately 85.5 km. 3997 individuals of 54 species were recorded. This is our fifth highest individual total (average 2615), and just shy of our record species total of 56. We set several record highs and even managed to add a new species to the count!

New to the count: Mulberry Wing (3). Amazingly, three groups photographed three individual Mulberry Wing, a skipper that was previously only known from just outside the count circle at the top end of Spooky Hollow. One individual was photographed near Backus, while the other two were near St. Williams. I’ll be curious to see whether this becomes an annual occurrence on the count, or if this is just a fluke year. 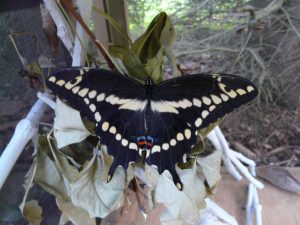 Thank you to all participants for your effort!