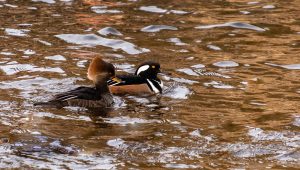 As a compiler I was lucky enough to have a Christmas Bird Count this year. A lot of people had to do double duty and cover more than one square to say this count was covered. So, with a lot of co-operation from the birders and the weather the Fisherville CBC was held on December 28th, 2020.

It had snowed for Christmas which a lot of parents and Santa were glad to see. The luck continued with enough warmer temperatures and rain to take away all of that snow by the 28th. But luck can only go so far and once again the winds picked up just enough to send all of the smaller species of birds and even some of the larger ones into hiding. So, once again, those out counting birds were doing a lot more searching than counting. Records always have highs and lows no matter what the weather and here they are.

Here is the rest of the data: 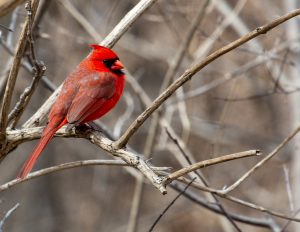 Thank you one and all for all your effort!

The Species Counted were as follows:

In Memorium: Harry B. Barrett

Posted On March 12, 2015
Compiled by: Linda Thrower The Fisherville Christmas Bird Count was held on December 28th, 2014. For the end of December the weather was amazing. No…

Posted On April 13, 2014
Charles Welsh and his family, who farm north of Scotland, ON, were surprised one morning recently to find this beautiful Short-eared Owl sitting on their…